4 Ways to Remediate a Cracked or Damaged Foundation 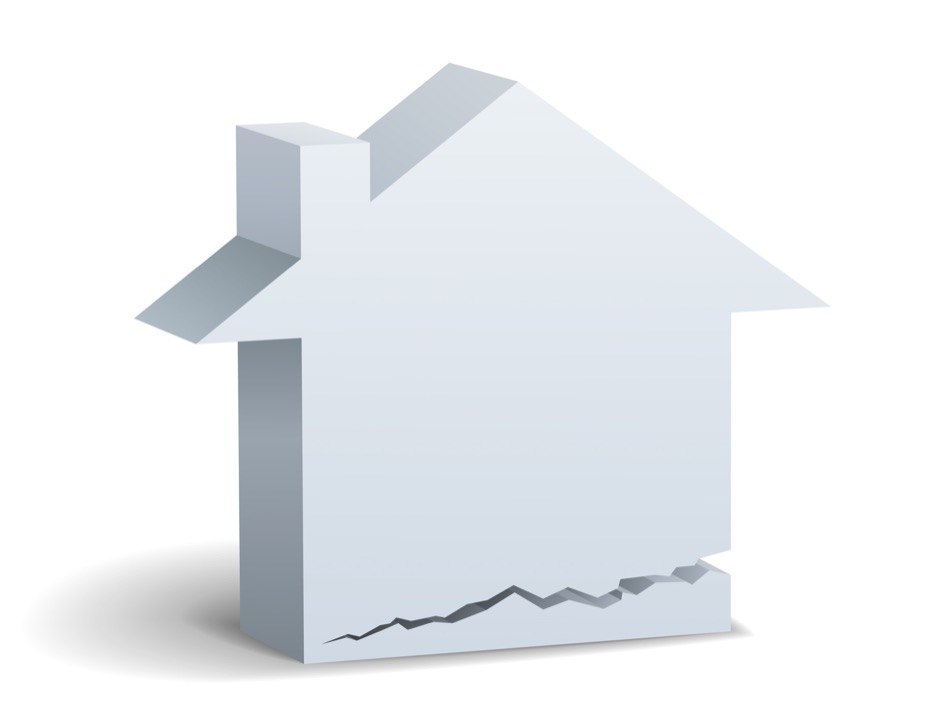 The foundation of the Atlantic County new home is, by definition, built to give the home a stable base that will keep the structure intact. Typically made from enduring materials like concrete, homeowners may not even think about their foundation (unless they live in a particularly old house). However, plenty of events can threaten a homeowner's foundation and some homeowners don't notice the signs until it's too late.

Even if the home doesn't undergo a major natural disaster, such as an earthquake, it can easily be damaged by the shifting soil year after year. Here are four ways to prevent and treat damage.

Look for the Signs

Homeowners don't have to wait for their home to sag to one side or the other to notice foundation damage.

Cracks are usually the most common sign of foundation damage in a home, but not all cracks are a cause for concern. All homes will undergo some degree of change and pressure, no matter how well-built they are. In some cases, its flaws could be considered character traits rather than an indication of structural instability.

Hairline cracks can typically be treated by the homeowner without having a foundation inspector drop by. Unless it begins to deepen or spread, homeowners will likely have more than one crack that they can dismiss as harmless.

However, a crack that's set at a 45° angle may indicate a larger problem. A larger horizontal crack or a crack that looks like a staircase may be a sign of soil adjustment. And while not every home is static, some will experience more movement than others. For example, a home sustaining cold or unpredictable weather will have higher chances of foundation damage. The freeze and thaw of the soil can dramatically impact the home over time.

Experts recommend filling in cracks first before taking a further step. Foundation damage is a very gradual problem to have, and while it's best to treat it as early as possible, homeowners are generally safe to wait for at least a few months. Try patching up a crack with concrete waterproof paint, and then monitoring the area immediately after. If the crack comes back within a few months, then it's likely time to call a professional. Foundation repair can cost thousands of dollars, and foundation replacement can easily reach five figures. Some contractors charge into the thousands just to draft the blueprints for the repairs if the damage is severe enough.

Even if a home isn't in danger of collapse anytime soon, homeowners should make a damaged foundation their priority. And most foundation problems are not DIY projects. Water damage caused by foundation damage can eventually lead to mold. Even a small crack in the home can invite in large rodent populations, increasing the odds of chewed up wires in the walls or severely contaminated areas in the home.

Mitigating foundation repair starts with having the right maintenance schedule. It's not always easy to see a crack form in the corner of the closet, which is why homeowners need to schedule monthly (or at least seasonal) inspections where they go over the entire home in detail. Homeowners can take photos of each section of the home, and then contrast those photos after the completion of each inspection. It's a good way to see the progression of the cracks and potential damage. 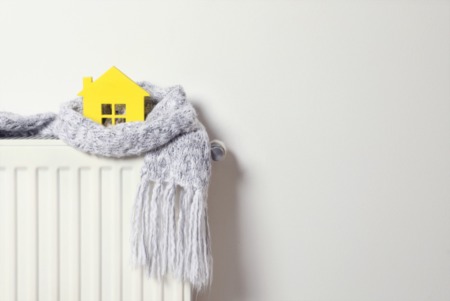 How to Winterize Your Home

On top of being uncomfortable for people, cold winters can also potentially cause a lot of damage to objects, including homes. Being unprepared for ...Read More 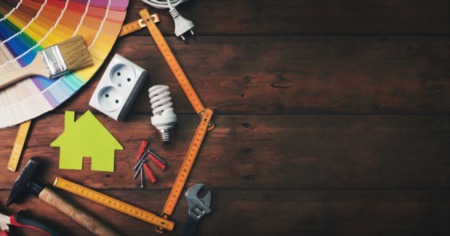 Many homeowners love improving their homes with projects that range from simple changes like a new coat of paint to large additions like a new deck ...Read More 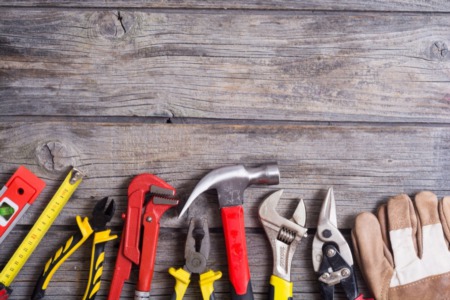 4 Tools Every Homeowner Needs in Their Tool Box

Whether it’s their first home or their tenth, every homeowner needs a tool box filled with tools to use around their home. Having tools on hand ...Read More