Did any Famous Inventors Come from New Jersey? 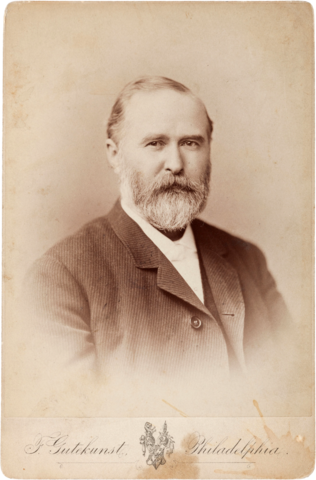 New Jersey has been home to a number of famous people. Many of them have been inventors. Whether it was a simple invention, such as the Cowboy Hat or something more complicated like the Antibiotic Tetracycline, there have been plenty of inventions to come out of the state. Here are some of the famous inventors and their inventions.

This duo created the MARK series of computers. These computers started with the Mark I, which was created in 1944. This giant computer was more than 50 feet long and stood eight feet tall. It weighs about five tons and had more than 750,000 parts.

Alice was from Morristown, New Jersey and created an improved gas heating furnace. this furnace provides central heat and was patented in 1919.

From Cranford, New Jersey, Dickinson invented many improvements for musical instruments. His most famous was the invention to help the piano play louder and to help control the softness of the key strikes.

The inventor of the antibiotic Tetracycline, Conover was inducted into the National Inventors Hall of Fame. This drug is one of the most prescribed antibiotics in the United States.

Richard loved both movies and cars. Due to these two loves, he created the first drive-in movie theater in Camden, New Jersey. It was found in his back yard and eventually he patented the Drive-In theater in 1933. The patented location was found on Crescent Boulevard in Camden, New Jersey. The cost of admission was 25 cents for the car and 25 cents for each person in the car.

The Cowboy Hat was first invented by John Stetson. He was a hat maker in New Jersey before he moved out west.

These are just a few of the many famous inventors from New Jersey. Many others have created amazing products or improvements for existing products we still use today. 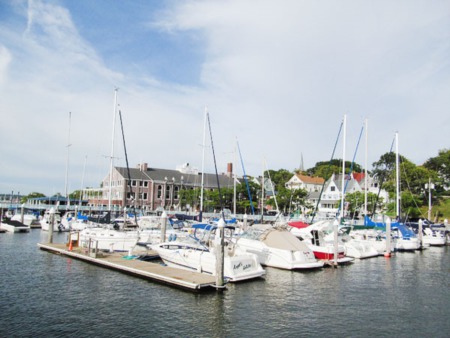 What's the History Behind Perth Amboy?

Since 1651, the city of Perth Amboy has been enriched in history. It began with the Leni Lenape Indians who agreed to transferring the point of the ...Read More