Founded in the 17th century, Middlesex County, better known by its moniker "The Heart of New Jersey," is an incredibly dynamic county conveniently located between two major east coast cities: New York City and Philadelphia. Nestled along the banks of Raritan Bay and Sandy Hook Bay along the Atlantic Coast, Middlesex County is not only one of the most desirable counties in New Jersey, but it's also the home base for many commuters who work in surrounding states, including New York, Pennsylvania, and other parts of New Jersey.

Middlesex County real estate offers buyers fantastic bang for their buck. In fact, some of the best towns in Middlesex County are also the most reasonably priced. Homes here often feature spacious lots, convenient locations for commuters, and fantastic neighborhood amenities for prices that won't over-exert your budget. Keep reading to discover the best Middlesex County towns with the most affordable homes. 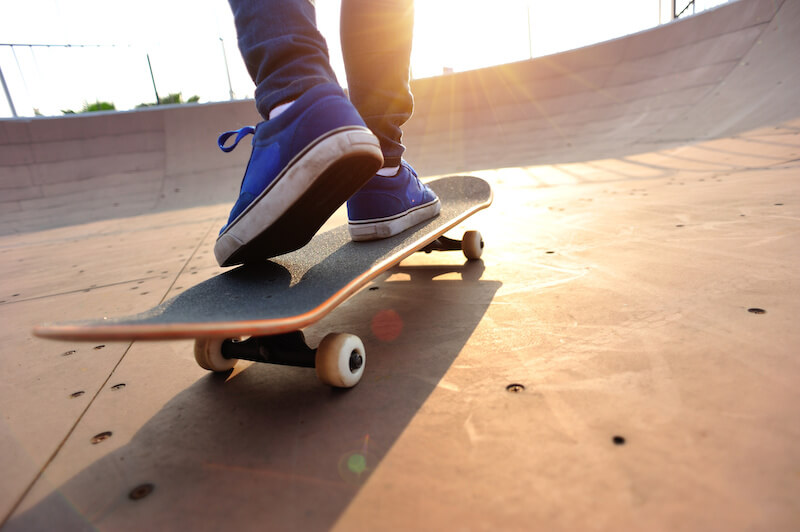 Anyone moving to Middlesex County can find a home they love in Avenel. Established in the early 1900s, Avenel was named after Avenel in honor of Captain Demarest's (the founder's) daughter. Today, Avenel is a desirable community with many attractive features, including natural green spaces and modern amenities. One of the area's most famous parks is the Ernest Oro Wildlife Preserve. Along with lush green spaces, the community has the Avenel Performing Arts Center and the Avenel Train Station, with direct stops to New York City.

In addition to tree-lined streets and fantastic transportation options, Avenel homes for sale present plenty of affordable properties for prospective residents. Homebuyers will find a variety of condos and townhouses alongside detached homes. For single-family homes, the most popular styles are mid-century homes, split-level homes, and traditional two-story homes. While real estate prices vary based on home size and style, home prices in this community range from $275,000 to $4,200,000 — this includes pre-built properties and vacant land.

For commuters, Avenel is easily accessible both by train and by car. Avenel is situated on Highway 9, which leads directly through Brooklyn and Manhattan. Avenel is, in fact, just a 30 to 40-minute drive to Manhattan, depending on traffic. Avenel is also home to the Amazon Fulfillment Center, one of the community's largest employers. 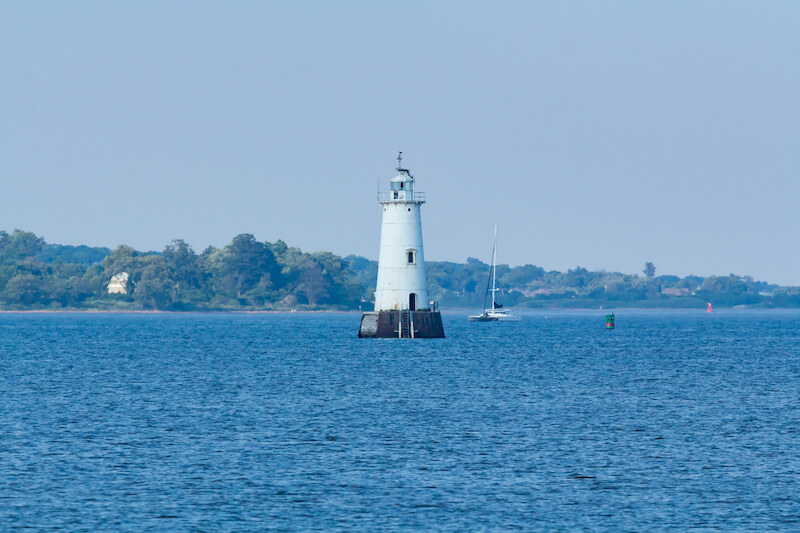 Nestled on the Raritan Bay, South Amboy is across the river from Perth Amboy. Together, these two communities are collectively known as "The Amboys," with signage on the New Jersey Turnpike referring to them as such.

The South Amboy real estate market has a bevy of affordable properties for prospective residents. Homebuyers will find various single-family homes, including split-level homes, traditional two-story homes, and renovated homes in nearly every style. There are also newer condos and townhomes for prospective buyers and vacant land for those who wish to build their dream home. South Amboy's real estate prices range from $200,000 to $925,000.

South Amboy is best-known as a strategic transportation hub due to its coastal location and proximity to the New Jersey Turnpike. It's also experienced a massive revival along its waterfront to revitalize the area. The city hopes to create luxury apartments and a ferry terminal, giving commuters even more options for traveling to New York City. 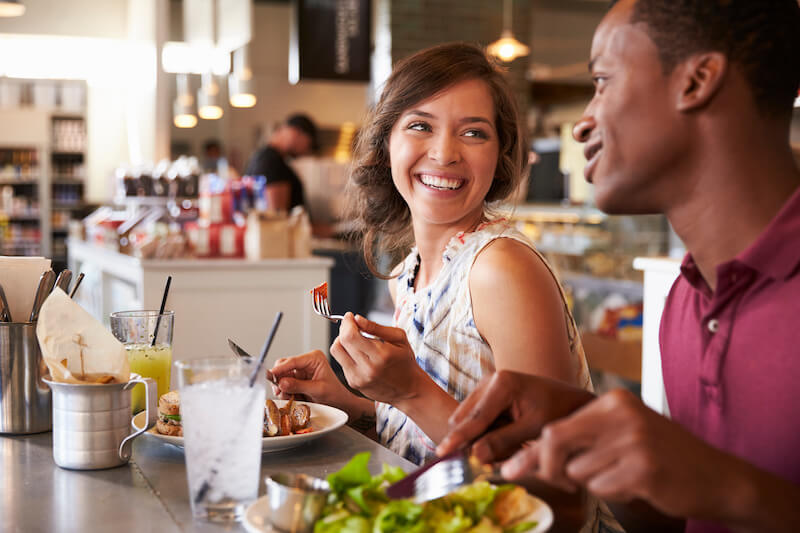 Centrally located in the Raritan River Valley, North Brunswick is located just south of New Brunswick, despite what its name might suggest. Named in honor of the British Royal House of Brunswick, North Brunswick also shares its name with the German city Braunschweig, which translates to Brunswick in English. First established in the late 18th century, North Brunswick was incorporated in 1798 by the New Jersey Legislature's Township Act of 1798. Today, North Brunswick has a population of over 41,000 residents and is often considered a suburb of New York City.

In addition to its splendid amenities, North Brunswick homes for sale are some of the most affordable in the county. Homebuyers will find various homes, including condos and townhomes. The most popular styles for single-family homes are Colonial homes and Cape Cod homes. While home prices vary based on home size and style, North Brunswick's real estate prices range from $100,000 to $2,000,000.

Located just a short distance from the New Jersey Turnpike, North Brunswick is a 50-minute commute to Lower Manhattan and is a highly popular community for NYC commuters. North Brunswick has a very suburban feel and has many restaurants, coffee shops, and parks. 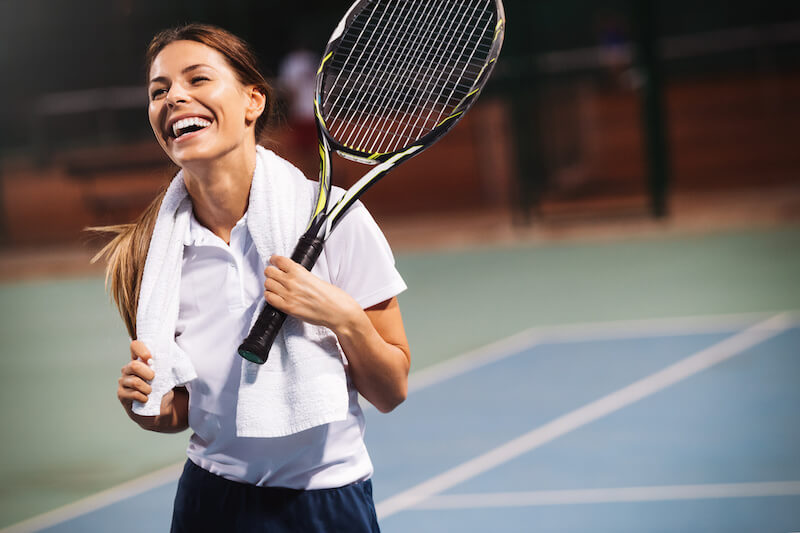 In addition to its numerous charms, Port Reading homes for sale are as stylish as they are affordable. Homebuyers will find a variety of homes, including condos and single-family homes. The most popular single-family home styles are farmhouse style, one-story, two-story, and Colonial homes. Prospective buyers also can purchase vacant land to build their homes on. Port Reading's real estate prices range from $325,000 to $2,000,000 for Port Reading luxury homes. 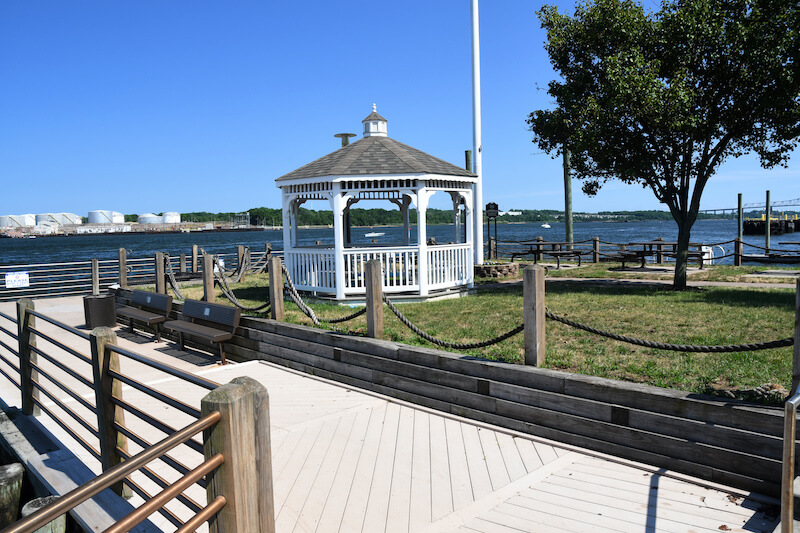 Situated directly south of Port Reading, Sewaren is an unincorporated community. Like Port Reading, Sewaren is just across the Arthur Kill waterway from Staten Island, giving residents a shorter commute to New York City versus Philadelphia. With just over 2,600 residents, Sewaren is a close-knit, waterfront community that's often considered a suburb of New York City. Beyond a bedroom community, Sewaren has a waterfront with several docks, marinas, and attractive city parks. Sewaren is also home to many locally-owned restaurants and coffee shops.

Like many smaller New Jersey communities near New York City, Sewaren homes for sale are a more affordable option for those who wish to buy real estate in Middlesex County. Prospective buyers will most likely find single-family homes. Fortunately, there are many different styles to choose from, including Cape Cod homes, traditional two-story homes, one-story homes, and Craftsman-style homes. Prospective buyers also can purchase land to build their homes on. Sewaren's real estate prices range from $125,000 to $500,000. 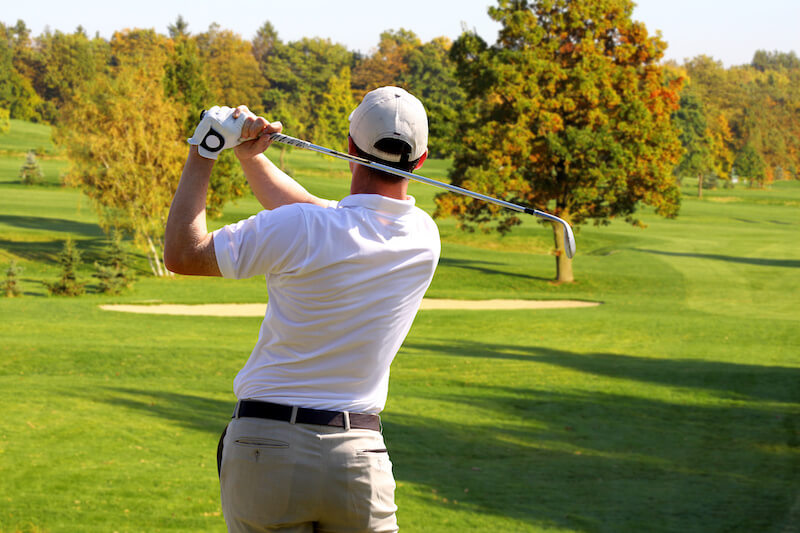 Nestled in the heart of the Raritan River Valley, Monroe is a southern Middlesex County township considered an outer-ring suburb of New York City. Established in 1838, Monroe became incorporated thanks to New Jersey legislature. Today, Monroe is a municipality with over 48,000 residents and a steadily growing population. One of the many reasons so many people flock to Monroe is its idyllic, suburban feel. Monroe residents enjoy an excellent quality of life with monikers such as Tree City and the Education City. There are many locally-owned shops, restaurants, and parks in the area for residents to enjoy.

In addition to its many parks and shops, Monroe homes for sale offer excellent value for their prices. Prospective buyers will most likely find side-by-side and single-family homes with many different styles, including one-story homes, two-story homes, Cape Cod homes, and sprawling Colonial homes. While home prices vary based on home size and lot size, Monroe's real estate prices range from $125,000 to $1,600,000 for Monroe luxury homes. 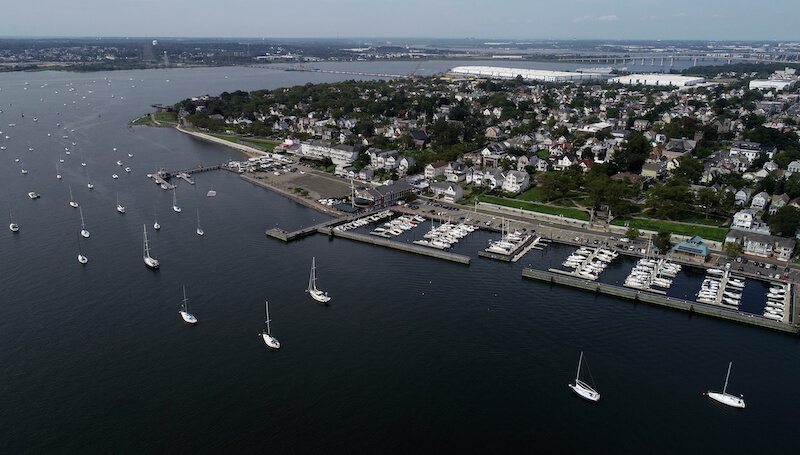 With over 300 years of maritime history, Middlesex County is known for its rich, industrial history that lives on in the vibrant, modern culture of Perth Amboy. Located just across the river from South Amboy, Perth Amboy and South Amboy are collectively known as "The Amboys." Established in the late 17th century, Perth Amboy was settled by Scottish colonists who named the community "New Perth" in honor of James Drummond, the 4th Earl of Perth. Today, Perth Amboy is best-known as a maritime and industrial hub, thanks to its portside location. It's also to a marina and a charming downtown area with local shops and restaurants.

Middlesex County is great for commuting, but it's so much more than a suburb. It offers tight-knit communities for those who want to live in smaller towns than New York City and Philadelphia, yet living in Middlesex County gives commuters the option to work in these major metropolitan areas. So many of these communities have their rich histories and deep-seated identities. For prospective buyers looking for an affordable Middlesex County city to call home, one of the most important first steps in getting to know each community before deciding which area is right for them.