Known as "The Heart of New Jersey," Middlesex County is one of New Jersey's first counties, founded in 1675. Nestled along the banks of Raritan Bay and Sandy Hook Bay along the Atlantic Coast, Middlesex County is a vibrant region located less than an hour from New York City and just over an hour from Philadelphia. The population of just over 853,000 residents makes Middlesex the second-largest county in the Garden State.

Middlesex County is an incredibly multifaceted county with over 25 distinct municipalities, from quiet rural towns to bustling cities. Luxury buyers moving to Middlesex County will be delighted to find an array of sprawling estates with excellent amenities throughout the county. Read to learn more about the seven most expensive cities in Middlesex County. 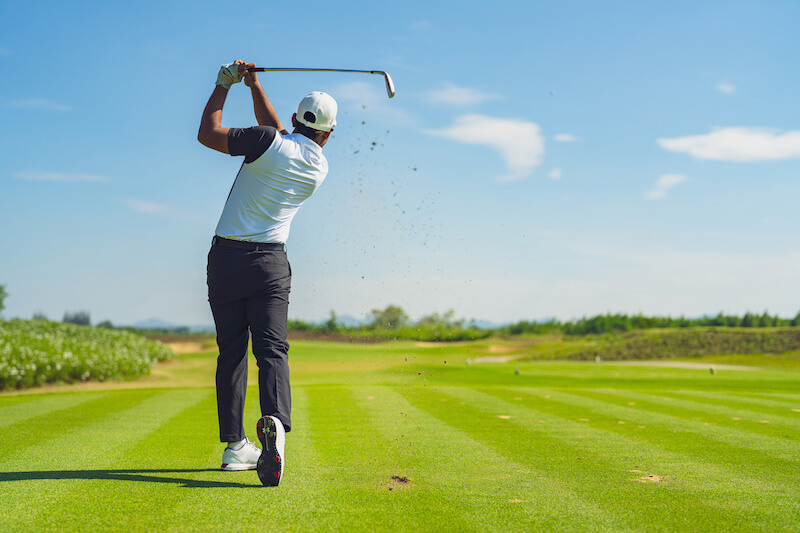 As one of the most charming towns in Middlesex County, the New York Times recently dubbed Cranbury "One Town, Many Personalities" for its ability to strike a balance between serenity and vibrancy. Incorporated in 1872, Cranbury is considered one of the "Best Preserved 19th Century Villages" in New Jersey. Today, Cranbury is a serene, small town with a population of around 3,800 residents. Nestled in the Raritan Valley region, Cranbury is located almost precisely between New York City and Philadelphia, just an hour's drive from both cities. Between its ideal location and historic, charming ambiance, Cranbury is one of Middlesex County's most desirable towns.

Prospective homeowners will find many single-family homes in various architectural styles, including Victorian, split-level, traditional two-story, and single-story homes. Cranbury residents also have the option to purchase a condo or vacant land if they wish to build their dream home. Cranbury homes for sale typically cost between $1,000,000 and $2,500,000.

For residents, one of the biggest draws of Cranbury is its tight-knit community and its incredibly charming downtown. The streets are highly walkable and lined with locally-owned shops, boutiques, and restaurants. It's also conveniently located by I-95 and Highway 130, giving residents easy commuting access. 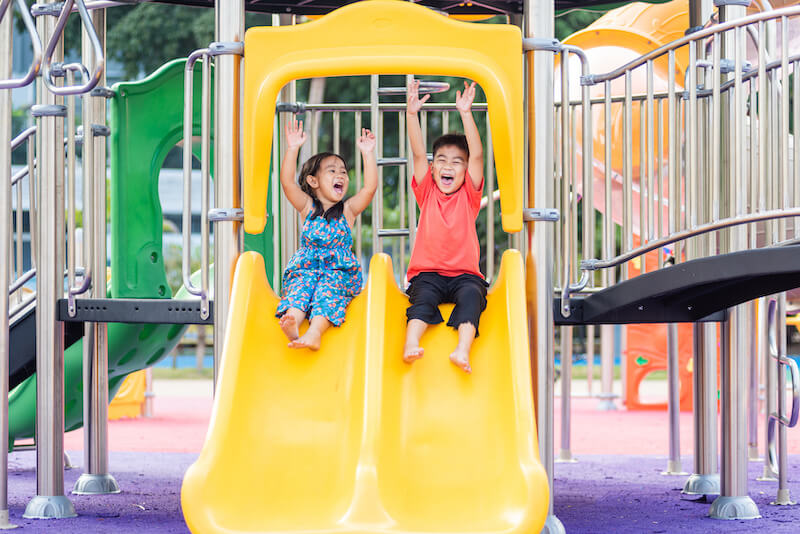 As its name suggests, North Edison is nestled just north of the city of Edison, one of the most populated townships in Middlesex County. North Edison, situated between Edison and Plainsboro, is a suburban community that's a unique blend of modern and historical, with a variety of tree-lined streets, abundant green spaces, and beautiful homes. While the city experienced its population boom from the 1970s to the 1990s, the history of North Edison dates back to the early 18th century.

Prospective buyers considering residing in this historic neighborhood have various housing options at their disposal, from charming North Edison condos to traditional single-family homes. In fact, for those who are interested in historic row houses and attached homes, North Edison is an ideal place to buy since the area has a high concentration of these charming, historic homes. Buyers even have the option to buy lots and build their dream homes in this lively area. However, home prices vary based on home size and style, prices for real estate in North Edison range from $1,000,000 to $2,250,000. 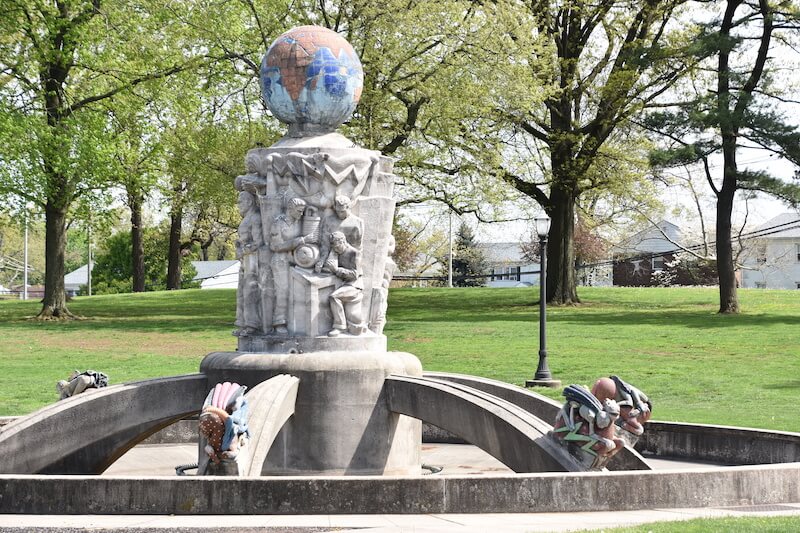 Nestled in the Raritan Valley Region, Edison is an active, bustling municipality in Central New Jersey. Established in 1651, Edison has a vibrant heritage as one of New Jersey's oldest towns. Originally part of Raritan Township, Edison became independent in the 20th century. Today, Edison has a population of over 107,000 residents and is the fifth-largest municipality in New Jersey. Edison has some of the state's best recreational areas, including water parks, shopping centers, and parks. This vibrant area is also home to some of the county's best restaurants.

With its deep historical roots, Edison is home to some of the area's most stunning homes. Prospective homeowners will find many single-family homes in various architectural styles, including one-story, two-story, rowhouses, Colonial, and Cape Cod. Edison also boasts charming condos and townhouses. Edison residents also have the option to buy vacant land and build their dream home overlooking the city below. Edison homes for sale usually cost between $1,000,000 to $4,000,000.

For residents, one of the biggest draws of Edison is its abundance of green spaces. Roosevelt Park and Dismal Swamp Preserve are two of the area's most popular parks. 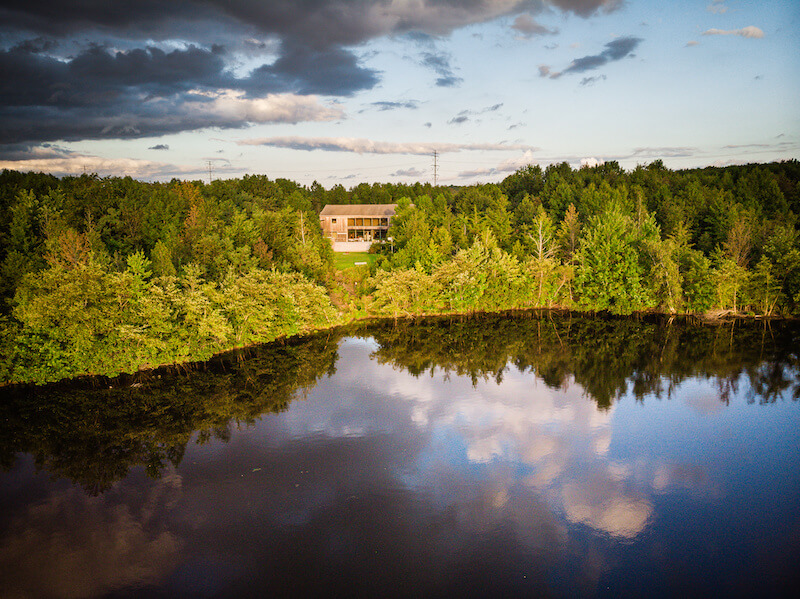 Located just steps from Princeton University, Plainsboro is in the southwestern portion of Middlesex County and is geographically closer to Philadelphia than New York City, making it an ideal community for those who regularly commute to the City of Brotherly Love for work. Incorporated in 1919, Plainsboro was formed from Cranbury and South Brunswick sections. As such, this area is between these two municipalities.

With a population of over 24,000 residents, Plainsboro is a larger small town with tons of amenities and natural green spaces. One of the area's most popular parks is the Plainsboro Preserve, a nature park with over 1,000 acres of undisturbed open space and gorgeous nature trails. One of the park's most popular trails is Maggie Trail. In addition to its beautiful parks, Plainsboro has deep roots in academia. Best known for the Ivy League school, Princeton University, Plainsboro is a highly desirable area for many New Jersey residents, along with its idyllic charm.

For residents considering moving to Plainsboro, the area has many real estate options, including single-family homes, as well as condos and townhouses. Some of the most popular styles of single-family homes are one-story homes, traditional two-story homes, and Colonial homes. Homes for sale in Plainsboro typically range from $800,000 to $1,250,000. 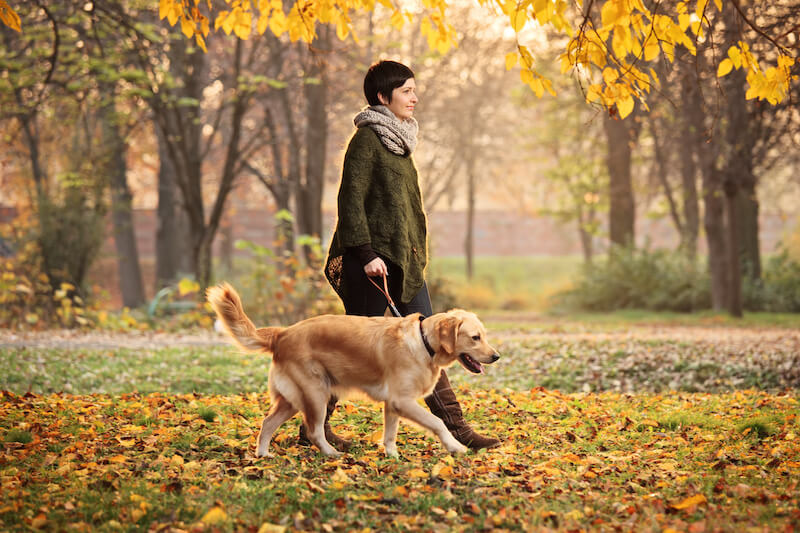 Situated along the Raritan River, East Brunswick is a prominent community in Middlesex County and is conveniently located along I-95, giving commuters easy access to New York City and Philadelphia. East Brunswick officially became incorporated in 1860, just before the Civil War, and is a historically significant municipality in Middlesex County. It was once a prominent farming community, but the area saw a massive influx of residents moving in in the 1930s once more roads were built. Today, it is one of the area's best commuting neighborhoods, largely because of the New Jersey Turnpike, a popular route into New York City. 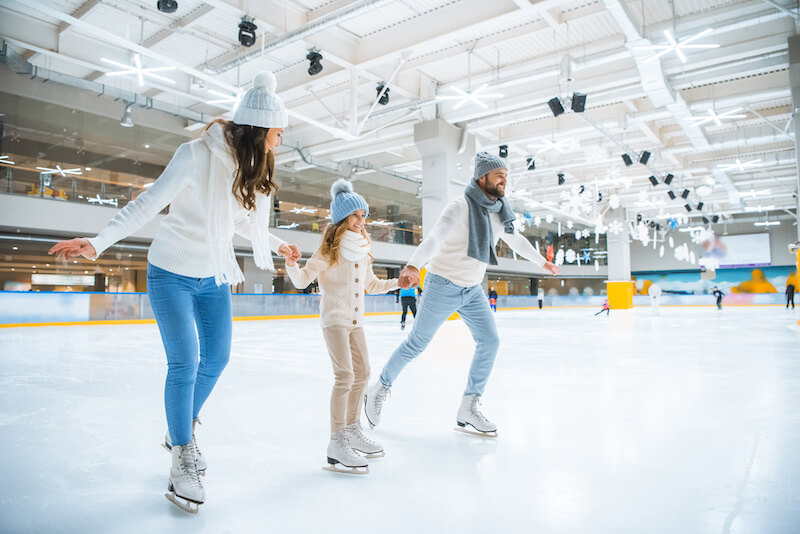 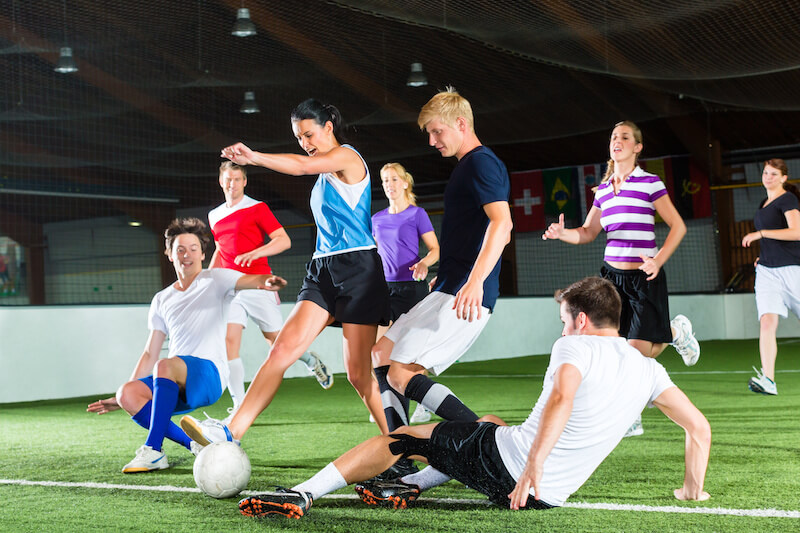 Metuchen is often considered a bedroom community for New York City, situated in the heart of the Raritan Valley Region. Located in northern Middlesex County, it's also one of the closest communities to New York City and the furthest away from Philadelphia in the county, making it more favorable for NYC commuters versus Philadelphia commuters.

With a population of over 13,000 residents, Metuchen is a small town with an annual population increase of around 5.7%. This is likely because of its 40-minute commute to Manhattan. Metuchen is nestled between The New Jersey Turnpike and Garden State Parkway, two of the state's most popular commuting routes. Aside from its convenient location, Metuchen has an incredibly charming downtown area with walkable streets, restaurants, and locally-owned boutiques, giving the town a tight-knit feel.

As Middlesex County continues to grow, more and more residents are searching for homes in beautiful yet tight-knit communities while being a short distance from New York City and Philadelphia. With so many things to do in Middlesex County, including ample green spaces, hiking trails, restaurants, and more, each town offers something for everyone.

Many of these cities and municipalities have train stations and easy access to freeways, making commuting to larger cities a breeze. When searching for a new home, one of the most important things prospective buyers can do is spend time in each area, learning more about their special features. Because each community offers something unique, buyers are sure to find the proper city.