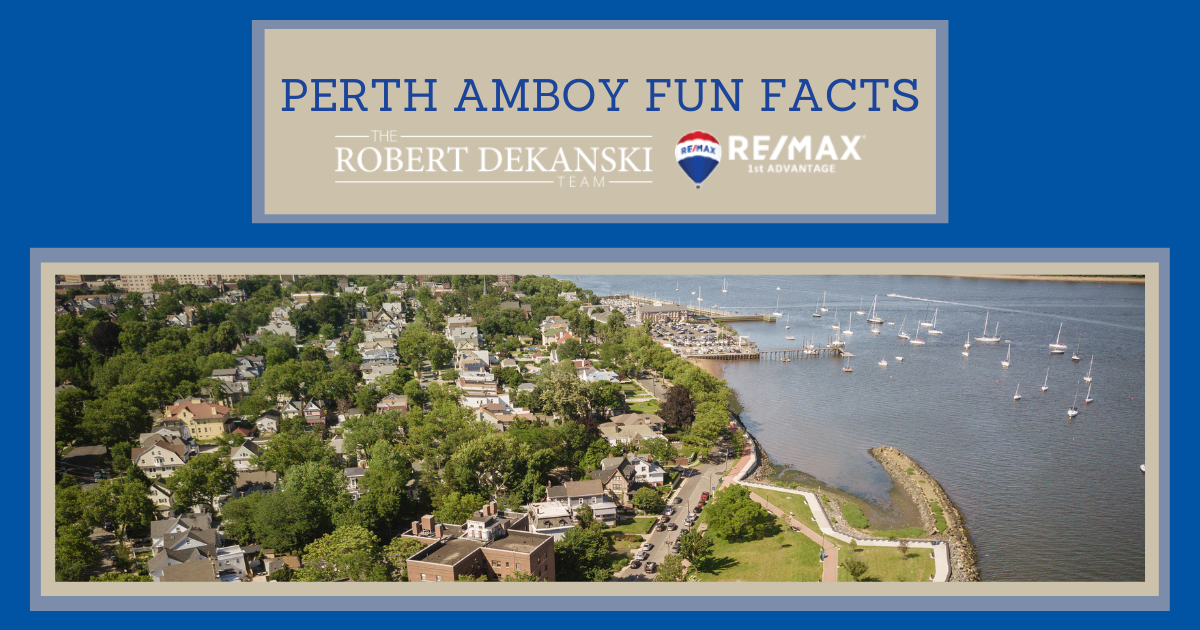 As a suburb of thrilling New York City, Perth Amboy, New Jersey, offers a more settled way of life with around 52,000 permanent residents. The community has an urban feel and provides plenty of amenities, entertainment, and outdoor enjoyment opportunities.

Of course, while its proximity to The Big Apple adds to its appeal, many prefer the close-knit vibe and the relative affordability of Perth Amboy's rentals and single-family homes. However, the city isn't without a few little-known facts buried deep in its rich history. The following information explores interesting trivia tidbits and fun facts about Perth Amboy.

Perth Amboy Was the Capital of the Province of East Jersey

First inhabited by the Lenape Native Americans, these lands were called 'Ompoge,' which meant 'level ground.' The Scottish colonists began arriving around 1683, recruited by a Quaker, Robert Barclay, who would later become the province's governor.

Things began changing quickly. Soon, the area was dubbed New Perth in 1684 in honor of James Drummond, an associate of a major Scottish proprietary and considered the Earl of Perth.

However, the original name persisted but changed to the Algonquian name 'Ambo' or Point Amboy. Over a period, the colonial and native names combined to become Perth Amboy officially.

In the 1720s, Perth Amboy Township began expanding and was incorporated as one of the initial 104 townships as a part of the Township Act of 1798. By 1844, the township was boosted to the status of being an official city.

Perth Amboy served as the capital of the Province of New Jersey from 1686 until 1776. In 1684, Perth Amboy became the capital of East Jersey and remained the capital until the union of East and West Jersey in 1702. During this period, it also became an alternate colonial capital with Burlington until 1776. After this era and the Battle of Trenton, the capital status was relegated to Trenton.

Perth Amboy Has a Long, Storied History of Native Settlers

The Lenape Native Americans, also known as the Lenni-Lenape, consist of several bands with similar linguistic and cultural traits. Their name means 'true people,' and as mentioned earlier, they were the first to name what we now know as Perth Amboy 'Ompoge.' Also regarded as the Delaware Indians, members spoke two languages: Munsee and Unami. The majority of the Lenape favored living between the Hudson and Delaware River in regions now known as eastern Pennsylvania and New Jersey.

The Algonquian tribal peoples also inhabited the Atlantic Coast between the Great Lakes and the Saint Lawrence River. Not to be confused with the Algonquin Natives, the Algonquians worked in the region seasonally to make the most of the natural food supplies. They would often divide into small groups for hunting and gathering as the need would arise, mainly when they were short on supplies.

In spring and summer, these groups would construct wigwams that allowed them to move about easily for foraging and fishing along the seaside for aquatic mammals and small sea creatures. Fall would bring about the last search before winter when the Algonquians lived upon rations stored throughout the year. They would stock up on birds, beaver, deer, and caribou and reside in groups within permanent longhouses.

The Perth Amboy City Hall's construction began in 1714 and was ready to open by 1717 to serve the local community as a courthouse, jail, and assembly meeting place. The structure has earned a listing on the National Register of Historic Places and the New Jersey Register of Historic Places. Perth Amboy City Hall is the oldest in use in the United States. However, times weren't always so smooth structurally.

Two fires struck the Perth Amboy City Hall in the 1700s, resulting in major rebuilding. In 1731, severe fire damage took until 1745 to fully reconstruct. Then in 1765, an indebted inmate is believed to have set the building on fire once more, resulting in a second rebuild in 1767. Renovations took place in 2006, but much of the original structure remains.

Perth Amboy is Home to the Country's Oldest Yacht Club

In 1915, a fire wiped out the clubhouse, model boats, historical memorabilia, and records, leading the Board of Governors to purchase the Cooper Estate to rebuild. It is the site of the Raritan Yacht Club today. The reconstruction allowed its business to boom, with special events occurring weekly and establishing the highly competitive Raritan Bay Yacht Racing Association in 1922.

Many Famous People Were Born in Perth Amboy

Multiple notable and famous people hail from Perth Amboy. Solomon Andrews (1806–1872) was mayor of the city for three terms and created the first functional dirigible airship. Perth Amboy is also the home of Mike Baumgartner (1922–1991), a superior bobsledder who competed in the 1964 Winter Olympics four-man event. Another athlete born here is Steve Christiansen, who made waves at the 1976 Summer Olympics in rowing.

Scientists born here include Stanley Norman Cohen, a co-creator of the first genetically modified organism. He was prominent in determining the process of recombinant DNA. Astrophysicist Padi Boyd was born in Perth Amboy and went on to head NASA's Exoplanets and Stellar Astrophysics Laboratory.

There is no shortage of musicians born in Perth Amboy, either. The award-winning singer and songwriter Jon Bon Jovi and his guitarist Richie Sambora were raised right here and are local legends. The famous champion pool player Steve Mizerak also hails from the community. Most recently, NFL player Jay Bellamy again boosted the city's reputation for athletic prowess.

Explore Perth Amboy and All It Has To Offer

There is so much to do and see in Perth Amboy, and locals and visitors alike can always find a few obscure facts and bits of unknown history that lie throughout town. From the seaside beaches near Perth Amboy to the rivers, Native areas of interest, historical buildings, and notable places honoring the famous folks born here, something awaits your exploration in this city.

If you'd like to become part of the ongoing history of Perth Amboy, contact The Dekanski Home Selling Team of RE/MAX 1st Advantage with New Jersey Real Estate Network at (800) 691-0485 to get in touch with a local real estate agent who can help you find your ideal Perth Amboy home today. 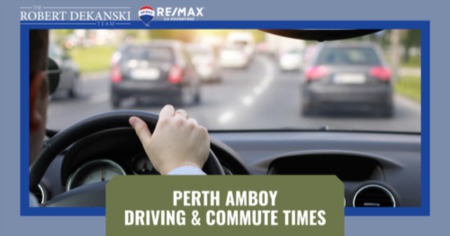 Located in New Jersey, Perth Amboy is part of the metropolitan New York City area. The 2019 census indicates a population of 51,390, a growth of ...Read More 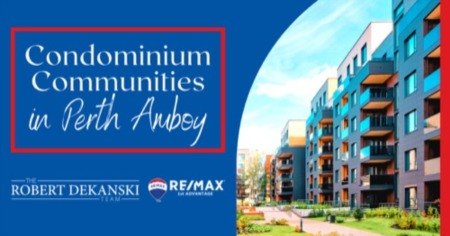 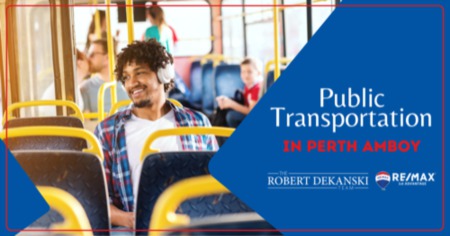 The New Jersey city of Perth Amboy is home to about 51,000 residents. Located in Middlesex County, Perth Amboy is known as the "City by the Bay" due ...Read More