4 Reasons to Use a Drone When Selling Your Home 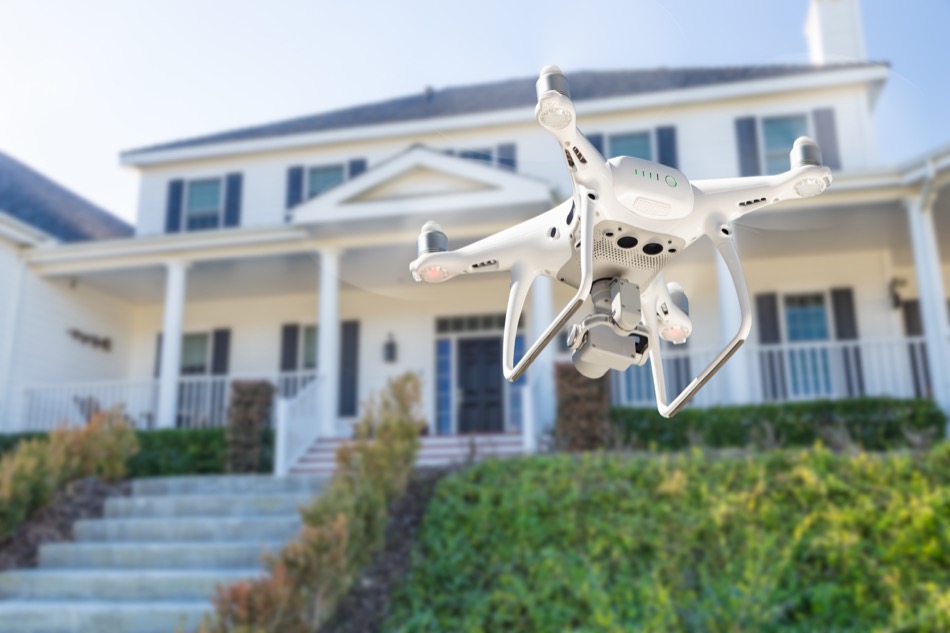 Photography is extremely important when selling a home. The photos a homeowner chooses to use on their home’s listings are going to be the basis for buyers’ first impressions, so they need to be high-quality. In recent years, homeowners have started using drones to capture images of their homes. In addition to being able to take photos, drones can also take impressive videos of home. Drones provide many advantages to improve home listings. Here are some of the great reasons why homeowners should consider hiring a drone operator to do their home’s photography.

Drones Can Capture Any Angles

When a homeowner takes a photo on their own, the angles they can achieve are limited by where they can physically put their body, whether that’s on the ground or elevated by something like a ladder. On the other hand, drones are small and can go just about anywhere, so they can take photos of the home from any angle or any position, even from directly above the home. This maneuverability makes it much easier to get different photos. A drone can take a top-down photo of the home to show its shape just as easily as it can take the classic exterior shot to use for the listing’s primary photo and thumbnail.

While drones are becoming popular, they aren’t seen everywhere yet. Because of this, there’s still an allure around drones. Having a well-edited drone video front and center on the listing can be impressive to buyers and help draw them in and want them to see more about the home. Having pictures and videos that make buyers go “Wow!” can be a great way of enticing them to set up a home showing appointment. And of course, the more people who come to see the home, the better its chances are of finding a buyer.

Drones Can Show Off the Surrounding Area

Another reason homeowners love to use drones for their home’s photos is because drones can capture a lot more than just the home. This makes drones especially useful on large property that can’t be easily photographed. Drones can take photos or video of an entire property so buyers can see exactly what they’re buying, how much land is available, or they an even be used to show buyers the surrounding area. If a homeowner wants to show that there’s a great park only a few blocks from their home, they can pay a drone operator to fly over the route to show exactly where it is and how the new homeowners would get there.

Hiring a Drone Operator is Affordable

Homeowners often assume that the biggest hurdle in the way of a hiring a professional drone operator is the price. However, drones are actually quite affordable. On average, one session will cost anywhere from $200-$600, which will vary depending on what the homeowner wants out of the session. If the homeowner just wants standard photos of the home, then they can expect a less-expensive bill. However, if they want video tours and extra features, then the bill will be more expensive. When a homeowner hires a drone operator, the price will also cover all photo and video editing, so the homeowner doesn’t need to worry about paying someone else for these services or doing it on their own.

Drones are an exciting new technology that have really taken off in real estate in the past few years. Homeowners who are interested in using one should look for a local drone operator and enquire about their rates and services. 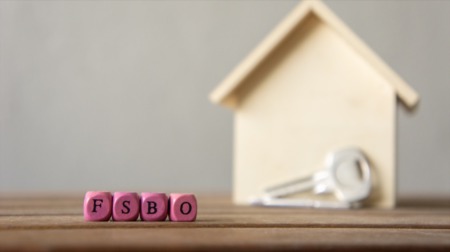 Many homeowners are under the misconception that selling a home is easy and real estate agents aren’t necessary. Because of this, many of them ...Read More 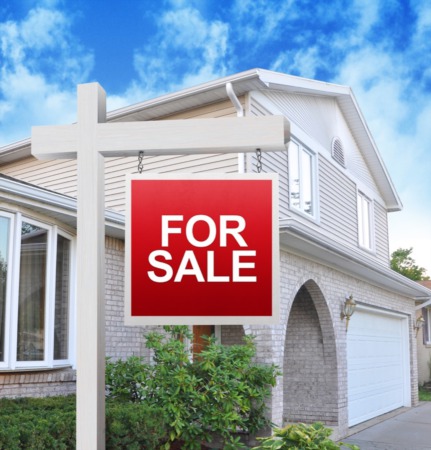 4 Ways to Market Your Home While Selling

When people think of marketing, their minds often goes to ad agencies, commercials, and corporations spending millions of dollars to make sure ...Read More 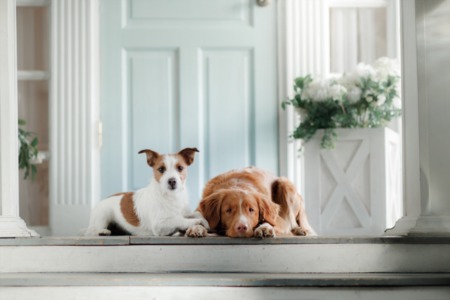 Tips for Selling a Home with Pets

Pets may be our best friends, but they tend to make any space look a little more 'lived in' than many Mercer County buyers would like. From stains to ...Read More