Browse the top Dunellen homes for sale & Middlesex County real estate below. Dunellen is a small community within Middlesex County, New Jersey. It has a population of under 7,500 people and neighbors know one another quite well. It has dozens of cute, affordable homes in a variety of price points. Regardless of your budget, buyers will find themselves feeling just like home in the community of Dunellen. For further information regarding properties for sale in Dunellen, NJ or to set up a private home showing, connect with your local real estate experts today! Read more about Dunellen real estate.

Homes For Sale in Dunellen NJ

Considering the purchase of a Dunellen home? Call The Dekanski Home Selling Team, your New Jersey real estate team, at (800) 691-0485. We are local real estate agents and experts on the Dunellen housing market.

Dunellen, New Jersey is a smaller borough in Middlesex County with a population of roughly 7,400. Dunellen was originally called New Market station, and the Art Color Factory was built in 1925 — this served as Dunellen’s principal industry and produced up to 10 million magazines per month.

Today, Dunellen is a cute, safe little town that has dozens of nice homes, several mansions, and residents who take upkeep of their homes seriously. The area isn't predominately blue collar or white collar, with the majority of its residents working as professionals, managers, and service providers. Dunellen is a diverse community that has about 2,500 homes and apartments. The average home prices in Dunellen are among the highest in the nation.

The median home price in Dunellen is $293,010. The majority of the homes are single-family detached, as well as duplexes, small apartment buildings, and row houses. Most residents in Dunellen own their home, and nearly 60% of the homes in the area have three or four bedrooms. A typical home at the median home price in Dunellen will typically have 3 bedrooms and 1-2 bathrooms. Buyers can expect the property to be relatively modern with nice finishes and upgrades — although if they aren't looking for modern, those looking to purchase in this city can certainly find homes with tons of character from days gone by. The majority of the homes in Dunellen were built in two primary time periods: 1940 to 1969, and historic homes dating from 1939 or earlier. Whatever the preferred style, Dunellen has a lot to offer in terms of character, price point, and value.

The King Ct/Kind George Road neighborhood in Dunellen has a relatively high median real estate price at $443,059. The area's homes are primarily three-to-four bedroom single-family homes, along with apartment complexes and high rise apartments. Real estate in the area is very well maintained.

The borough center of Dunellen has a median real estate price of $293,010. The Dunellen Public School District, consisting of one high school, one middle school, and one elementary school, serves the area. There's a notable mix of housing styles to choose from within a variety of budgets, making it easy for nearly any lifestyle or income to find a home in Borough Center.

Preparing to buy or sell a home in Dunellen? Allow our New Jersey real estate professionals to help you through the process of buying your Dunellen home or selling your current residence. As local real estate agents, we have up-to-date information on the distinct dynamics of Dunellen real estate.

To learn more about agent representation for Dunellen buyers and sellers, contact The Dekanski Home Selling Team. Ready to sell your house in Dunellen? Obtain a free property evaluation within minutes using our market analysis page!

Back to Middlesex County Real Estate 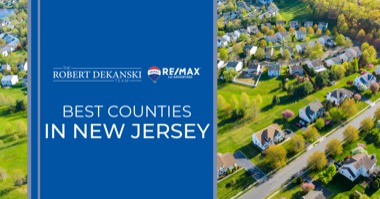 8 Best Counties to Live in New Jersey: What Are The Top Counties of NJ? 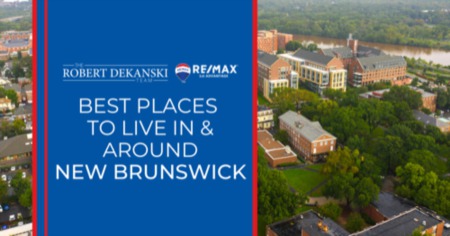 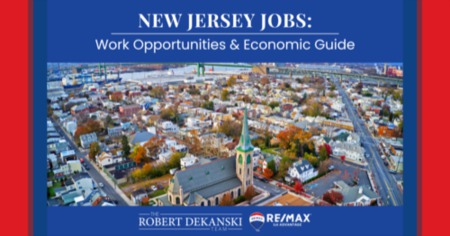 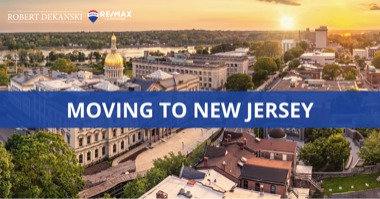 Living in New Jersey: 12 Things to Know Before Moving to New Jersey [2023] 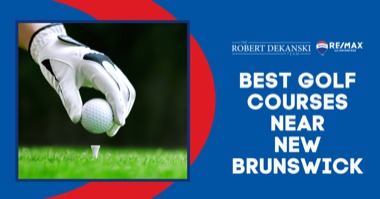