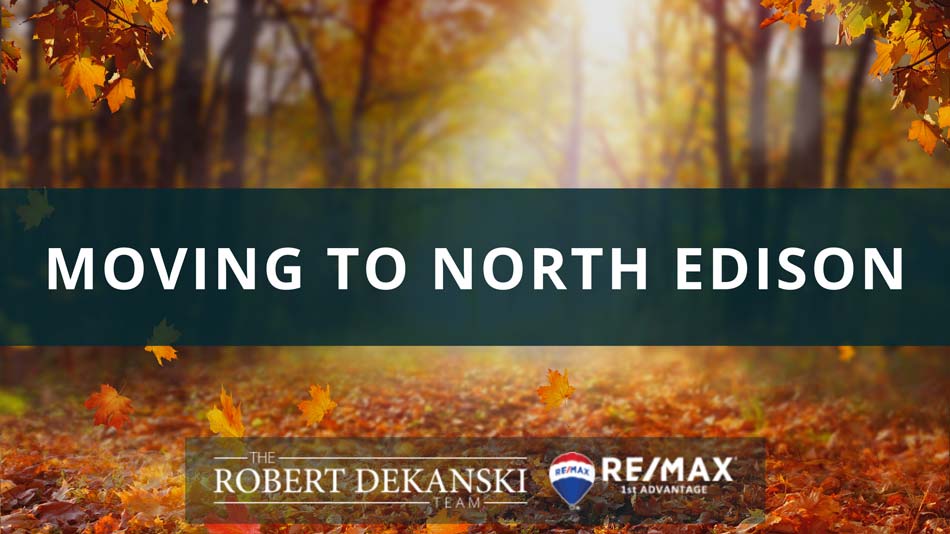 North Edison is a suburban neighborhood in Edison, New Jersey. It lies in the northernmost part of Edison, a township in Middlesex County, New Jersey.

The broader Edison community has a population of just over 100,000 and is considered part of the New York City metro area. Located in the Raritan Valley region, Edison is the fifth-most populous municipality in New Jersey.

North Edison is known for its picturesque streets lined with row houses, which make up 53.4% of the neighborhood's homes. Only 1.1% of neighborhoods in the country have a greater proportion of row homes.

In addition to its unique homes, a main draw to North Edison and the surrounding community is its central location. The suburban community offers residents easy access to several major highways and train stations, meaning destinations like the beach or New York City are just a mere drive or ride away.

The cost of living in Edison is about 58% lower than nearby New York City, though in categories such as transportation, health care, and food, the cost is still above the national average.

Renters will find homes in North Edison average about $3,564 a month, while the median rental price for a one-bedroom apartment is closer to $1,600.

The basic cost of utilities, including electric, heating, cooling, water, and garbage pickup for a 915-square-foot apartment is just under $170.

As for food, the cost of a grocery order consisting of a gallon of milk, a loaf of bread, a pound of rice, a pound of chicken fillets, a head of lettuce, a pound of potatoes, and a pound of apples will cost about $15.64.

The cost of a one-way ticket on local transport is about $2.50, while a monthly pass is $200. The base price for a taxi is $3.50 and then $3 for every mile after that. For those preferring their own personal vehicles, gas averages about $2.09.

More information about cost of living in North Edison:

Future job growth for Edison over the next 10 years is predicted to be 27.2%. Popular jobs in the area include executives, managers, and other professionals.

The second most important occupational sector in North Edison is sales and service jobs, encompassing everything from major sales accounts to fast food restaurants.

More information about finding a job in North Edison:

Things to Do in North Edison 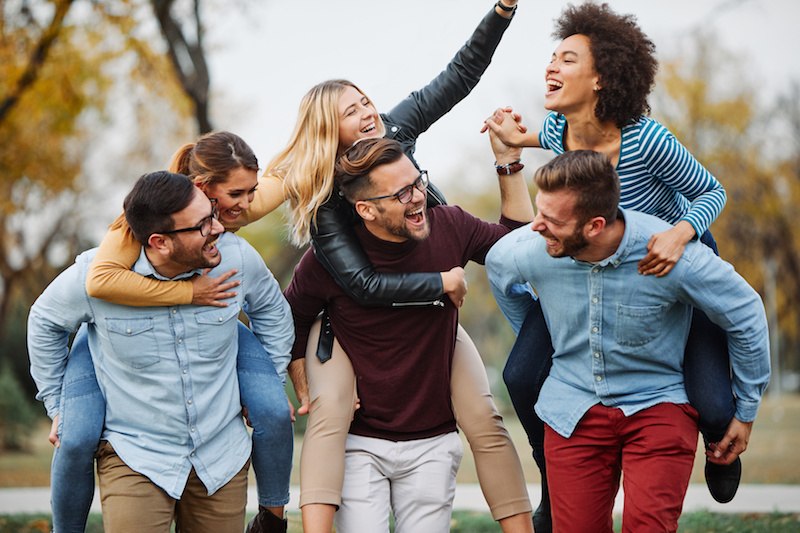 While Edison offers convenient access to New York, it also offers a number of things to do and see. Edison Township is home to the New Jersey Convention and Exposition Center. With 135,000 square feet of exhibit space, and another 15,000 square feet for the conference center, the venue is host to over 100 events a year.

Arts and culture throughout the community are supported by the Edison Arts Society, which hosts theater plays and dances. The Society also holds Plays-In-the-Park, where a full amphitheater with a professional cast performs in Roosevelt Park.

Music lovers can take in performances of the Edison Symphony Orchestra, consisting of a 70-piece professional symphony.

Edison is an urban area, but it still offers plenty of green space for recreation. There is a total of 1,350 acres of parkland in Edison. The parks closest to North Edison include Piscataway Park and Suskin Park.

Among Edison's 30 parks are two large county parks. Oak Tree Pond was developed as a park on the original site of the Battle of Short Hills. Sprawling Roosevelt Park is the oldest county park in Middlesex County and covers 217 acres, including 8-acre Roosevelt Lake.

Dismal Swamp is a National Wild Bird Refuge and offers ecology tours and greenway walks as well as bike trails along the Raritan River.

Whether you prefer American, Italian, Indian, or some other cuisine, the restaurants in Edison have you covered. Seasons 52 is popular, known for its fresh fruits and vegetables and 52 wines available by the glass. Its menu features seasonal produce.

Sravana Bhavan is known for its Asian and Indian food, and its South Indian vegetarian food is a specialty. The Polo Lounge specializes in classic and signature cocktails. The lounge holds karaoke nights and is also equipped with four flat-screen TVs for game days. 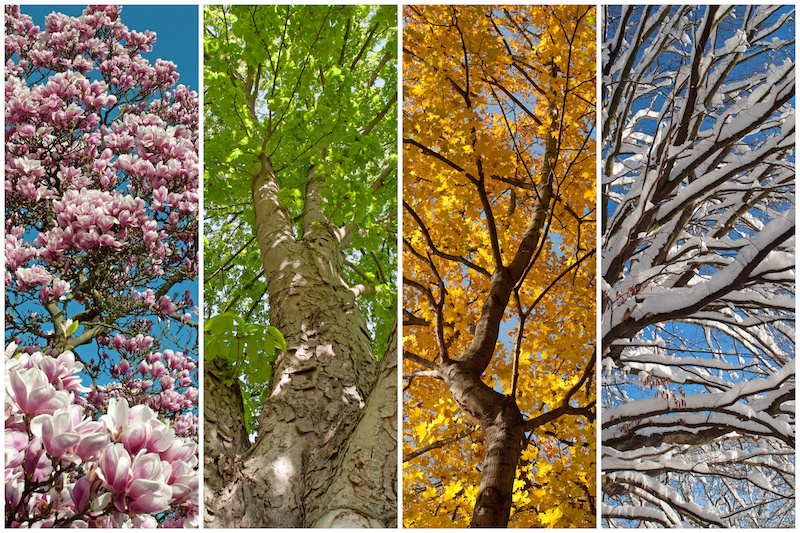 North Edison residents experience four distinct seasons. Edison has a humid climate with abundant rainfall throughout the year, but particularly in late summer.

Summers are hot and humid. Average high temperatures for June, July, and August are between 82° F and 87º F.

Winters range from cool to cold, with high temperatures for December, January, and February averaging 38° F and 43 °F. Winter months see average lows in the low- to mid-20s. Snow is an annual occurrence, with multiple snowfalls throughout the winter months. Edison Township gets slightly under 50 inches of precipitation on an annual basis.

More information about the climate in North Edison:

With its proximity to New York City, many commuters head to the Big Apple. Traffic peaks from about 7 a.m. until 10 a.m. and again from about 4 p.m. to 7 p.m., particularly along the New Jersey Turnpike.

About 16% of North Edison residents face commuting round trips of more than two hours—a greater portion than most neighborhoods across the country.

The greatest number of commuters in North Edison—about 27%—spend between 30 minutes to an hour every day commuting, which is shorter than the nation's average.

During periods of low traffic, North Edison residents can use toll road I-78W to reach Manhattan in about 51 minutes. Driving to Long Island, however, will take a little more than an hour and a half, even when traffic is light to moderate.

Often the heaviest traffic and biggest slowdowns can be found on I-95, the New Jersey Turnpike, particularly during the morning and evening commutes. North Edison residents heading into New York City for work may want to opt for I-78W rather than the turnpike, which also offers a more direct route.

North Edison residents heading south or southwest for their commute may be able to avoid at least part of the traffic by using Park Avenue for a portion of the trip as far as I-287. Others may find it advantageous to take Maple Avenue and Hamilton Boulevard.

Bus fares vary greatly, depending on distance travel and other factors. However, a one-way ticket from Edison Township to Newark costs $7.45 for an adult. Fares are reduced for seniors and students.

About 15% of North Edison residents commute to work via train, a greater share than about 95% of neighborhoods across the country. The light rail operates under three lines: Hudson-Bergan Light Rail, Newark Light Rail, and River Line. Adult fares one way are $2.25, $1.60, and $1.60, respectively. Seniors and students receive discounted fares.

NJTRANSIT also operates a train from New York Penn Station to Edison Station hourly. Tickets typically cost between $6 and $11 for the 53-minute trip. 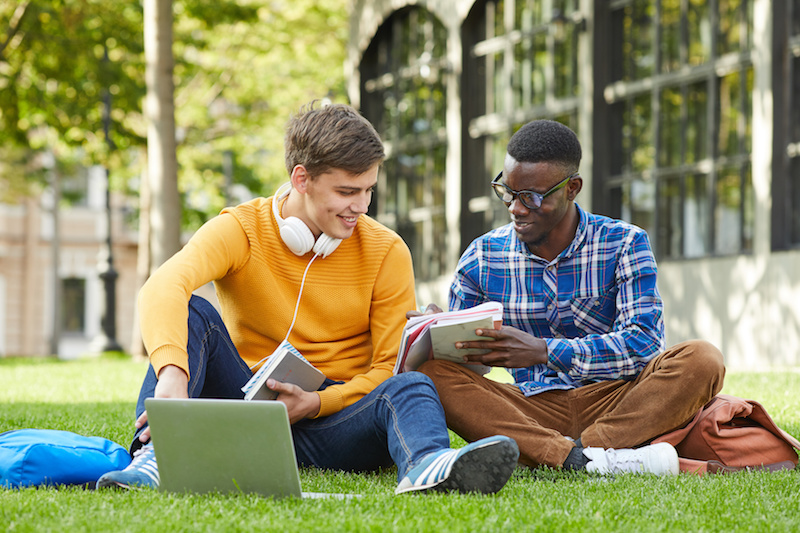 The district's youngest students attend the Edison Early Learning Center or FDR Preschool. There are eleven elementary schools in the district. The North Edison community is served by Martin Luther King Elementary, located within the neighborhood.

Private schools serving high school students, grades 9 through 12, include St. Thomas Aquinas High School and Rabbi Jacob Joseph High School. The Wardlaw+Hartridge School is a private school for students pre-K through 12 and is located within the North Edison neighborhood.

Ready to Move to North Edison?

The North Edison neighborhood in Edison Township, New Jersey, offers its residents convenient access to all the excitement, sights, and amenities of New York City, while at the same time offering plenty of career opportunities, commerce, and recreational pursuits within the township. Edison has numerous restaurants and bars, as well as venues for shopping, arts and culture, and sports. The township offers its own recreational opportunities as well and is home to at least 30 parks. Those considering a relocation to North Edison should speak with a qualified real estate professional to learn more about the area and the real estate market. 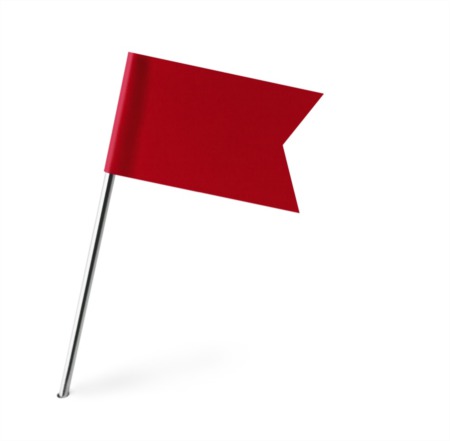 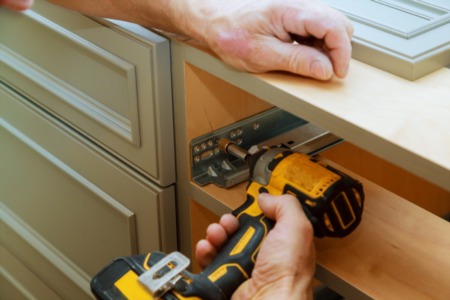 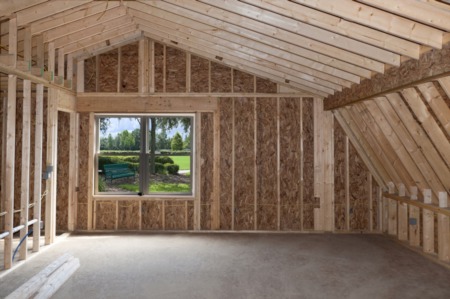